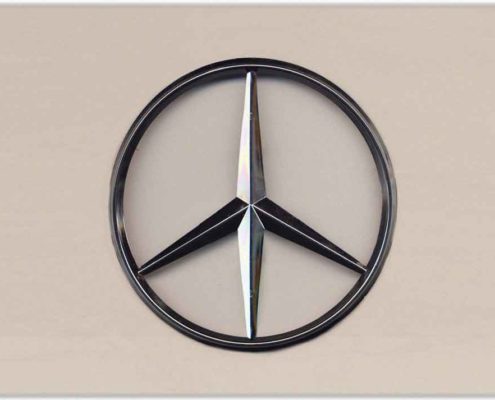 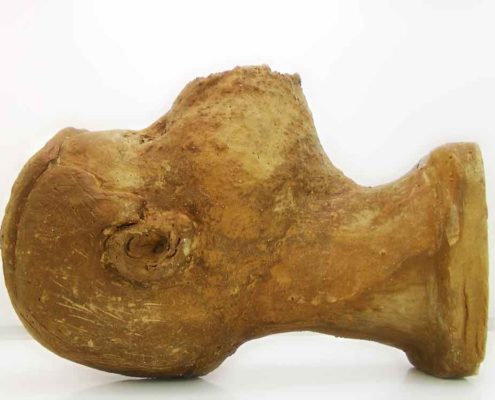 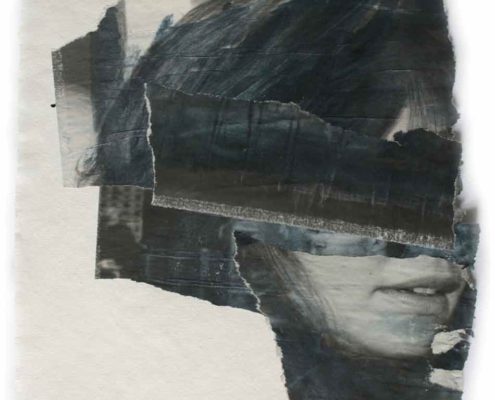 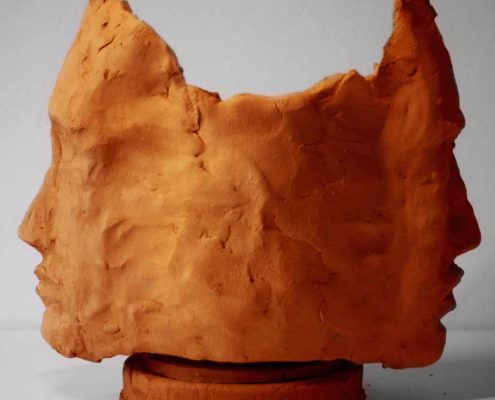 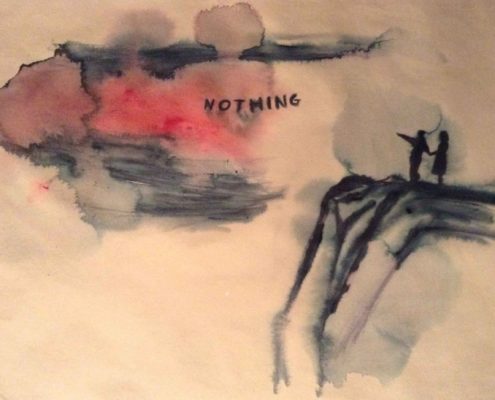 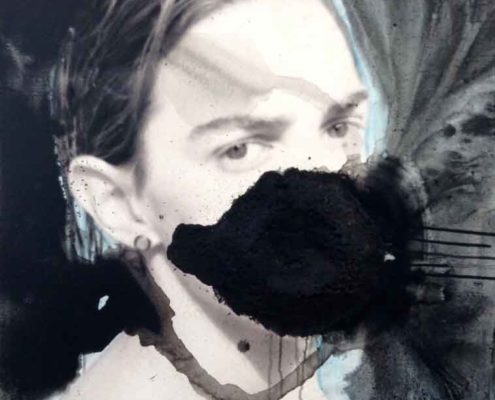 I am an artist working within the expanded fields of photography, performance, sculpture, land art and installation. In my earlier series I explored the relationships and conflicts between Tradition and Modernity, North and South of the World, and Violence in late Capitalism. In the last five years I’ve worked on the theme of the complicated and antagonistic relationship between Performance and its documentation and on self-representation of Ego; from this topic depart some of my recent series such as Current Mood (2012); The Feel of Think (2010 – 2013) and RDLDN – Project RadioLondon (2015-17).

During the years I’ve produced projects and exhibitited works for festivals such as Documenta (2012), Marseille Provence 2013 / European Cultural Capital, Manifesta 11 (2016) and public spaces such as MASP in Sao Paulo, Fundacao Calouste Gulbenkian in Lisbon, Tate Liverpool in Liverpool, De Buren in Brussels, Centro per l’Arte Contemporanea Luigi Pecci in Prato, CCCB in Barcelona and the Today Art Museum in Beijing. 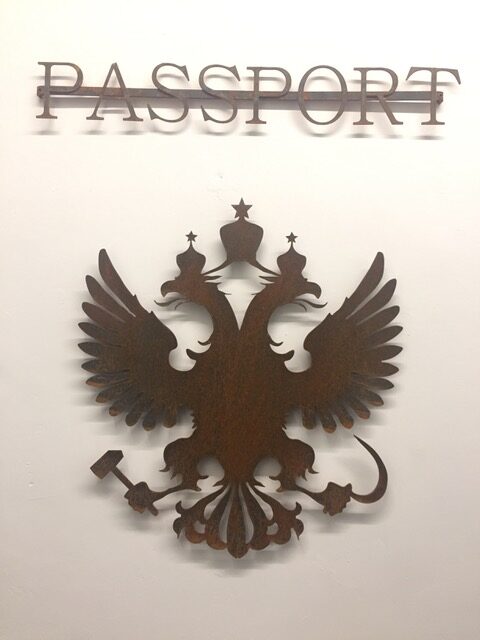 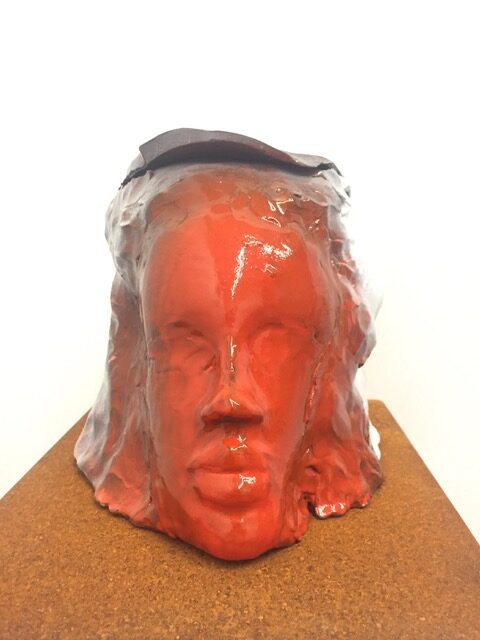 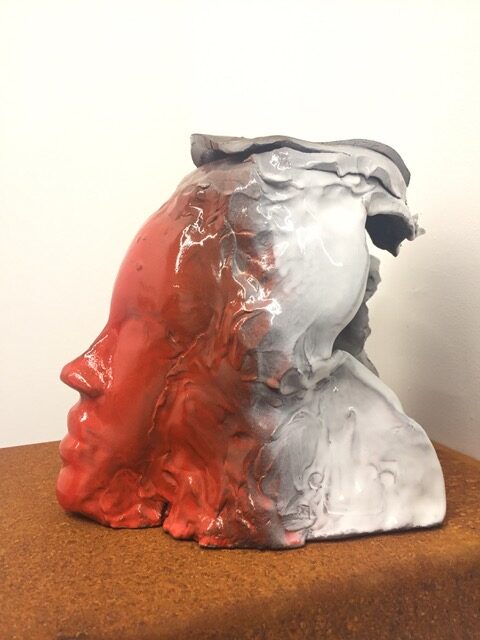 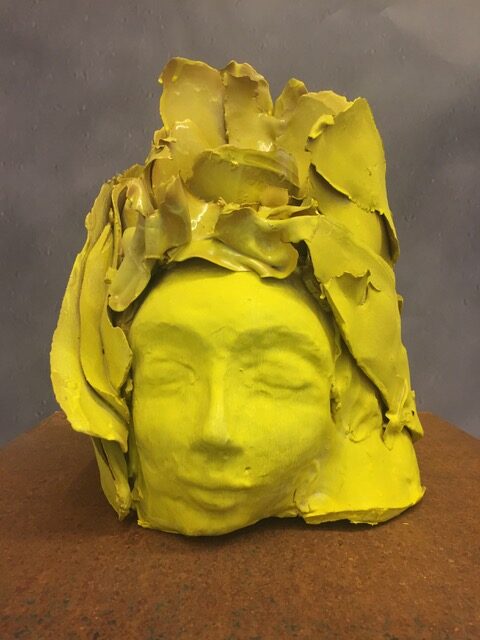 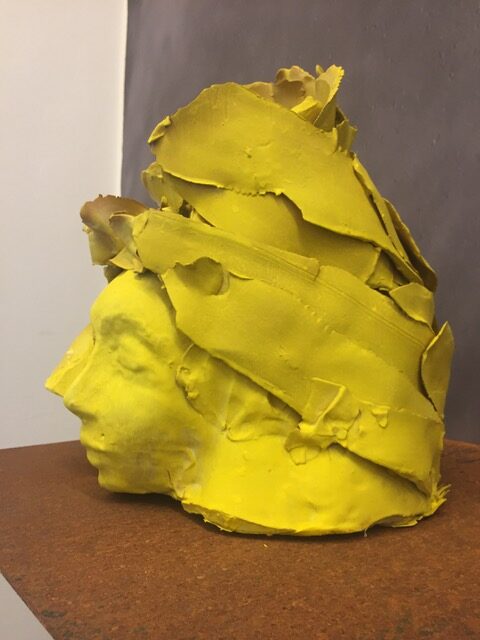 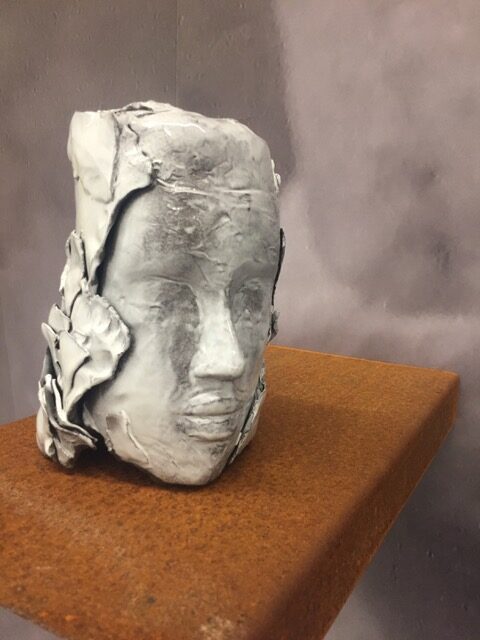 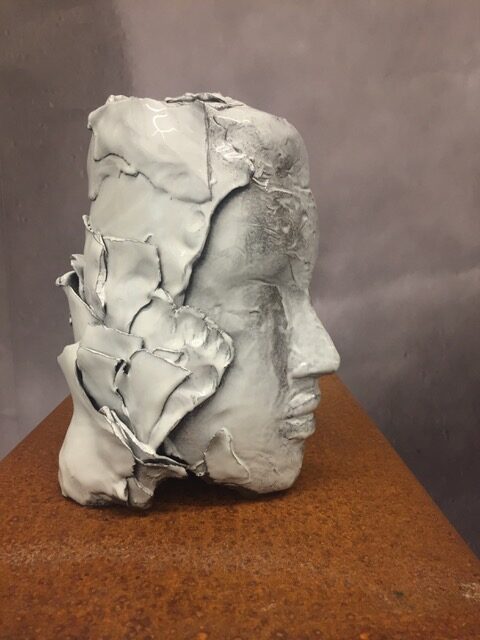 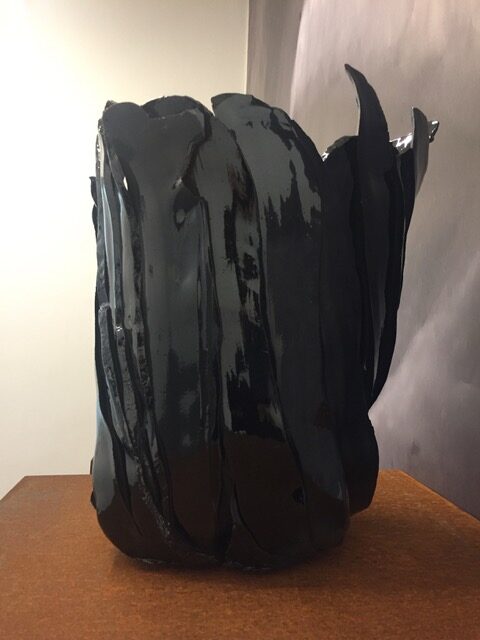