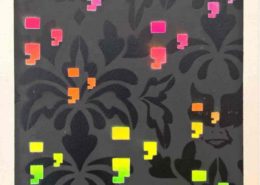 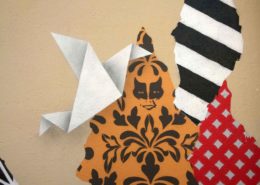 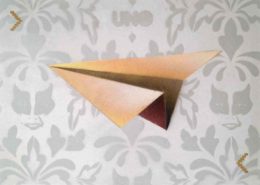 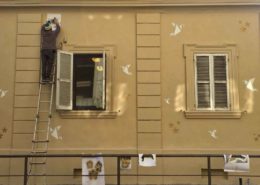 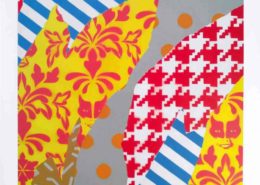 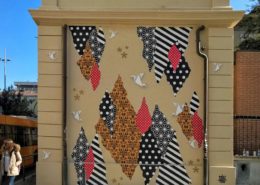 UNO is an artist who lives and works in Rome from the early 2000s.

The techniques used in his artistic production are the classics of street art and muralism, although his preference, right from his first experiences in the street, are posters, repetition, collage, decoupage, stencils, and anything that has to do with the streets and the ephemeral, with the perpetual and incessant need to roam around burning the midnight oil.
By assimilating and actualizing the lesson of Warhol, Debord , and Rotella , through endless repetition and frequent use of bright colors, UNO plays with the advertising techniques and transforms them.
Focusing on the face of a famous chocolate advertising, he turns it into an icon of the possible revolution of the individual against the mass society. A face freed from the role assigned to it by its creators and that paradoxically becomes the ideal tool for a critique of the advertising practice itself.
Reinforcing this message his decoupages with torn paper and stencil-collages, that remind us of the individual and his uniqueness, continually manipulated until lost in the multiplicity of society.

One hundred thousand , no one , UNO. 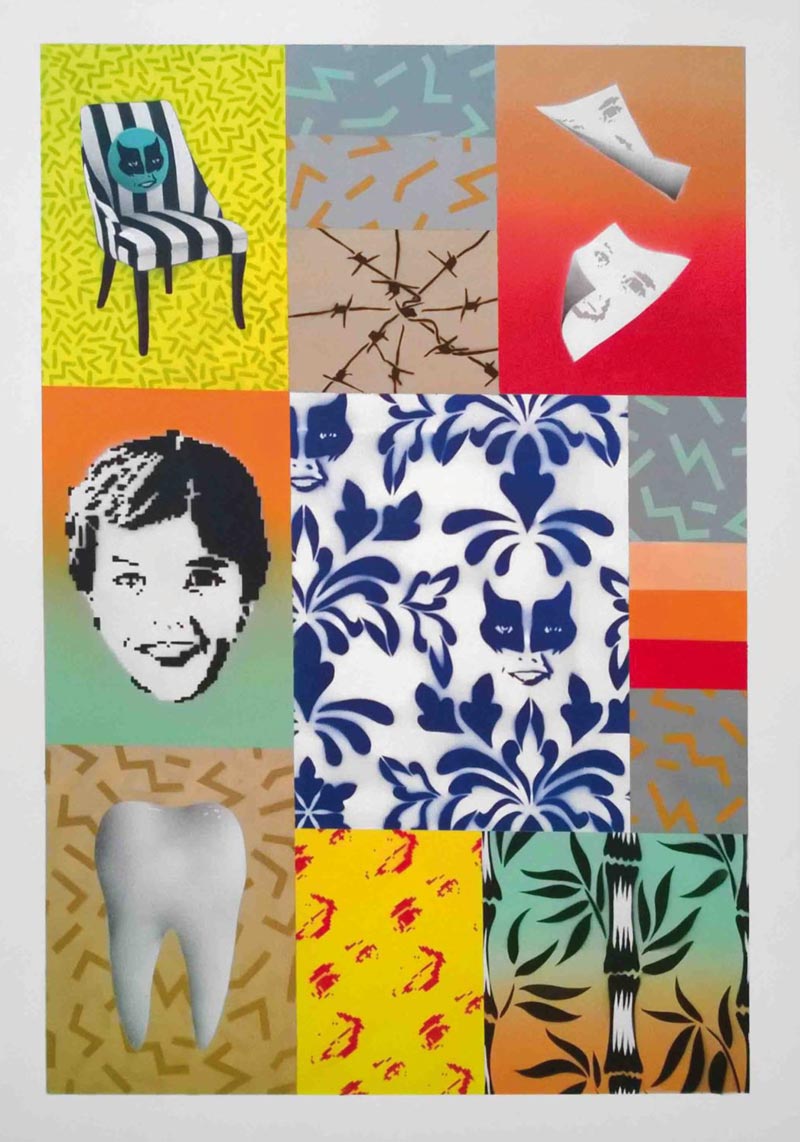