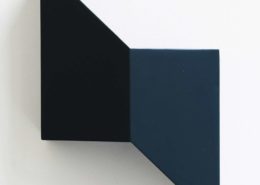 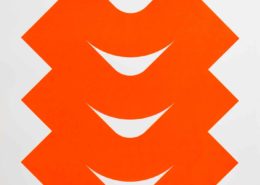 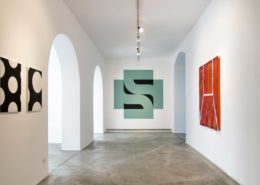 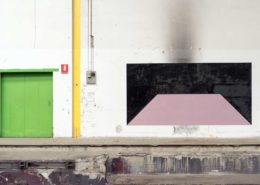 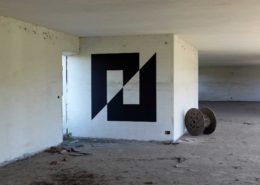 CT work is rooted in the Writing culture.
Since his first experimentations, influenced by the most classic graffiti styles, He got gradually down to a careful research able to get and (to) highlight the urban landscape changes.
However, fascinations received by graffiti are presents in the stages of this process: the subject-object of his analysis, the techniques used and, in part, the locations chosen for his interventions.
Interest for lettering has therefore became an expedient to study shape  to the extent of achieving, now, to a wider research relating to the space and the contemporary dynamics.

Turin 1985. For over a decade, He has been internationally active with urban art projects. His actions give rise to constant dialogue between past and present, context and object, by identifying the elements of fracture between opposite systems. He attended the Department of Graphic Art at the Albertina Academy of Fine Arts in Turin, Italy. 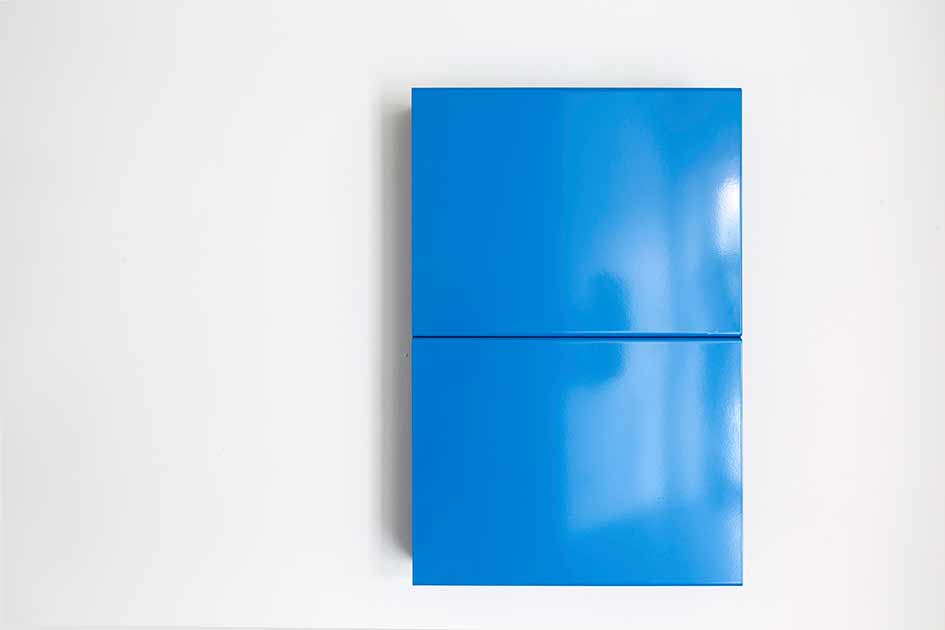 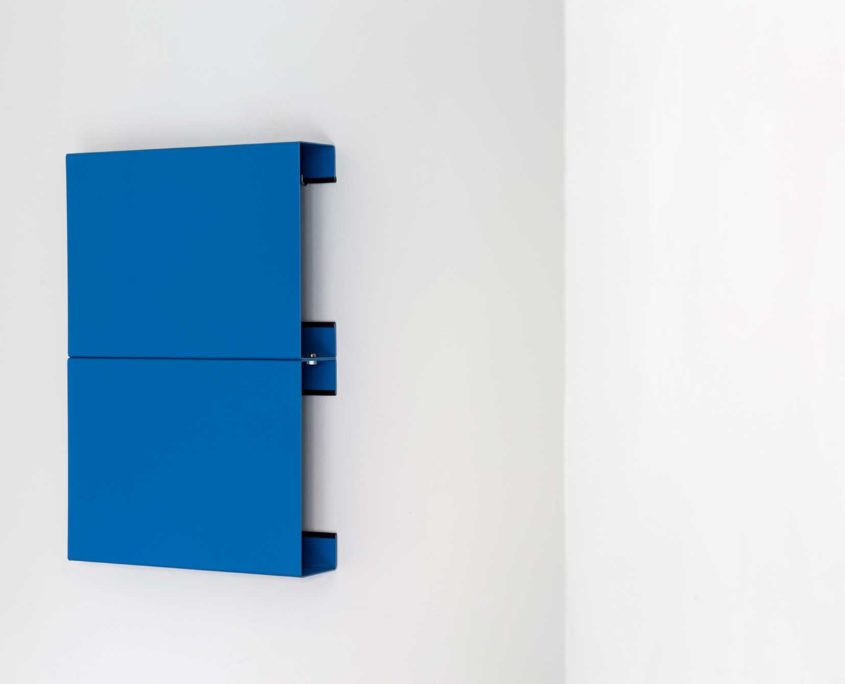